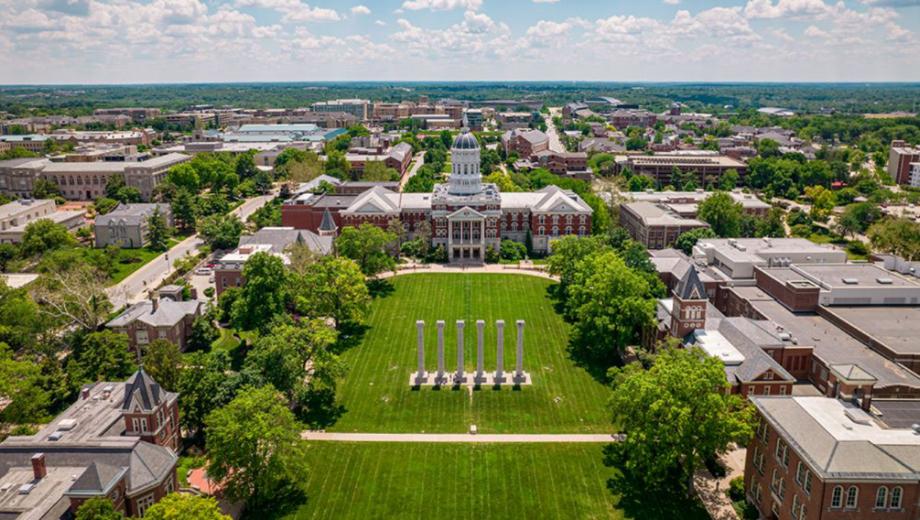 For the study, Tripp Umbach measured the economic value generated by the UM System’s research, operations, service and expenditures throughout the state of Missouri in fiscal year 2021, which ran from July 1, 2020, to June 30, 2021. The impact analysis measured effects throughout the state and each of its four universities as well as MU Extension, academic medicine, research, athletics and alumni.

“For every state dollar invested in the University of Missouri System, Missouri taxpayers saw $15.49 in economic benefits in 2021,” said Darryl Chatman, chair of UM Board of Curators. “Investing in our universities not only continues to produce tomorrow’s leaders, educate our workforce and engage in innovative research to solve some of our biggest challenges, it’s also a good investment in our state’s economy.”

Marshall Stewart, chief engagement officer for UM System and vice chancellor for Extension and Engagement at MU Extension, said the impact goes beyond economics. “Our universities and their programs have a presence in every single Missouri county, serving the entire state to increase economic opportunity, increase educational access and promote the health and wellbeing of all Missourians.”